Following on from our previous post our remix of David Corbell’s “Stonewall” is now available on all your streaming platforms.

Links to the track on the most popular platforms are below: 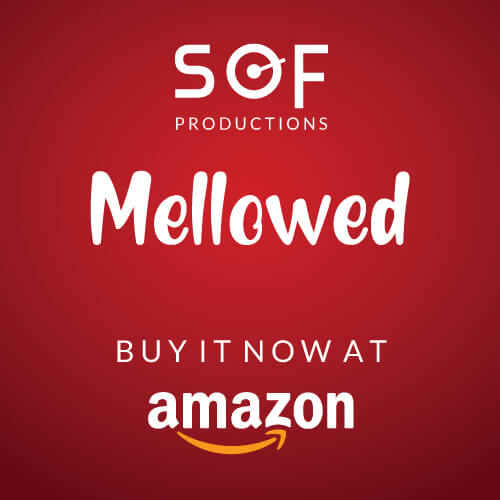